In a scenario that smartphone and wearable devices are part of everyday life of people, we encountered a ruge range of people that start running by themselves. Our challenge was to understand how those people were changing their behaviors with technology and adapting running habits in their lives.

In a process of co-creation with a sport advisory we developed a new digital service of running advisory with real coaches to provide a better experience for people who wants to start running or already like to run.

Design a new business model making an idea a reality. Thousands of trainings and marathons with more than 2000 amateur runners subcribers.

Talking with amateurs runners amateurs, extreme athletes and coaches we could deep dive into the running world. Through quantitative and qualitative research we understood runner's perception about running, motivations and behaviours in performance, fitness and health. At the same time we did an immersion in sports advisory to experience the practice of running.

runners in marathons in São Paulo

Increase of smartphones usage in marathons

The Design Sprint methodology from Google Ventures was applied in an innovation week. Five days co-creating with the team to create a new concept and prove our value proposition. At the end of the week we were able to validate initial hypothesis, test a rapid prototype with end users and find new opportunities.

We worked during 3 months to develep and launch the first version of Sourun. The only online running advisory that provides professional training with real coaches for amateur runners in Brazil. Sprint by sprint the online application also provided integration with Garmin to improve users experience and a better admin for coaches. 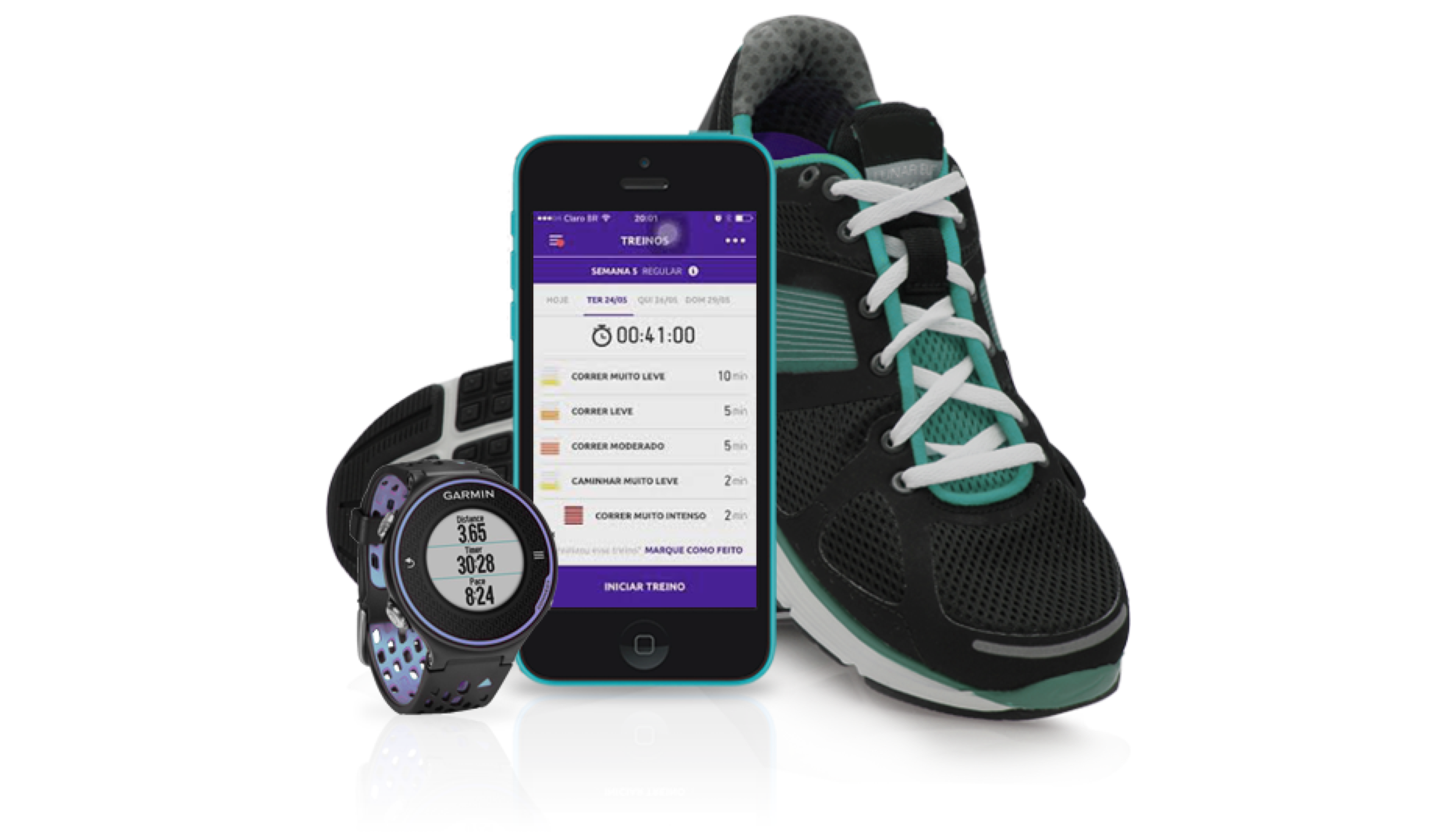 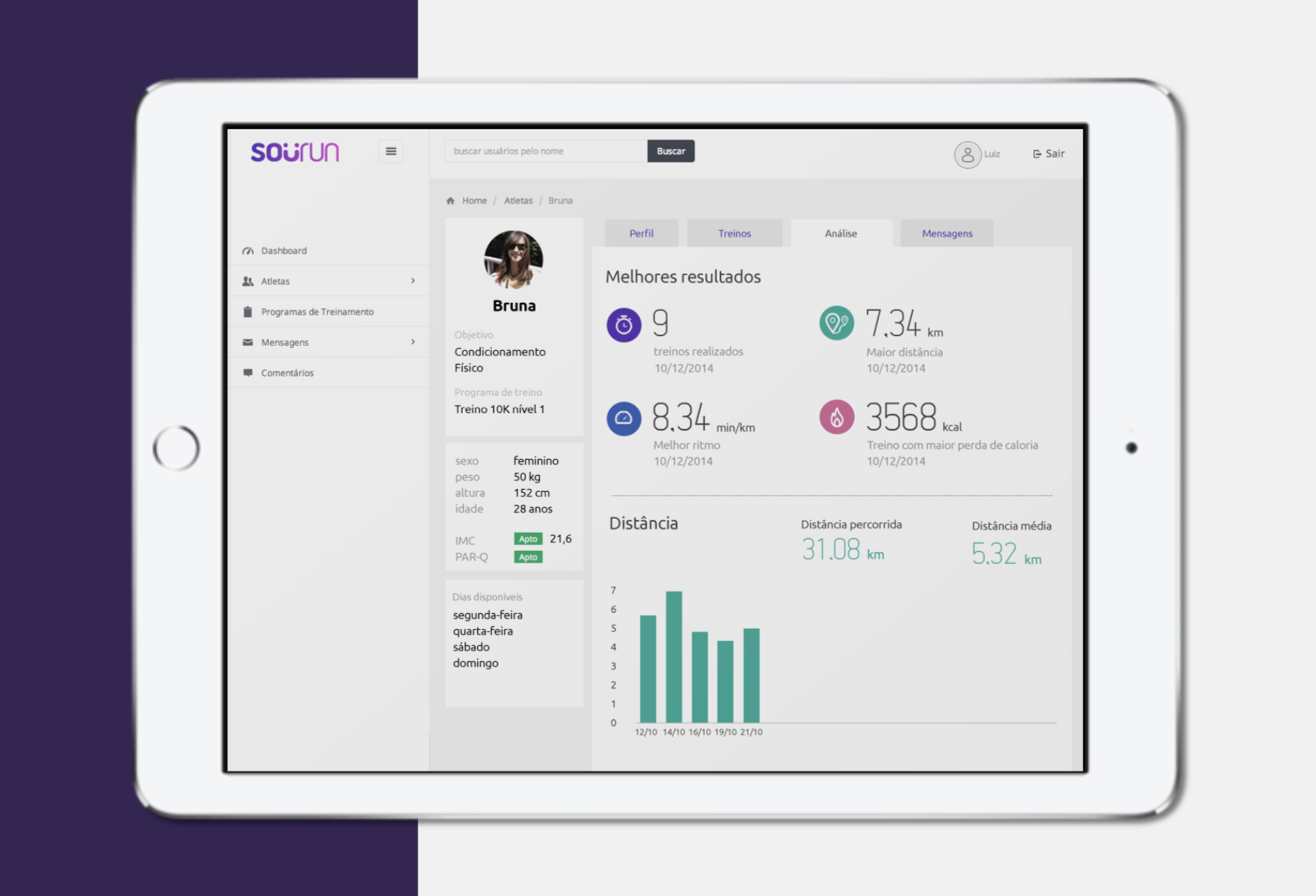 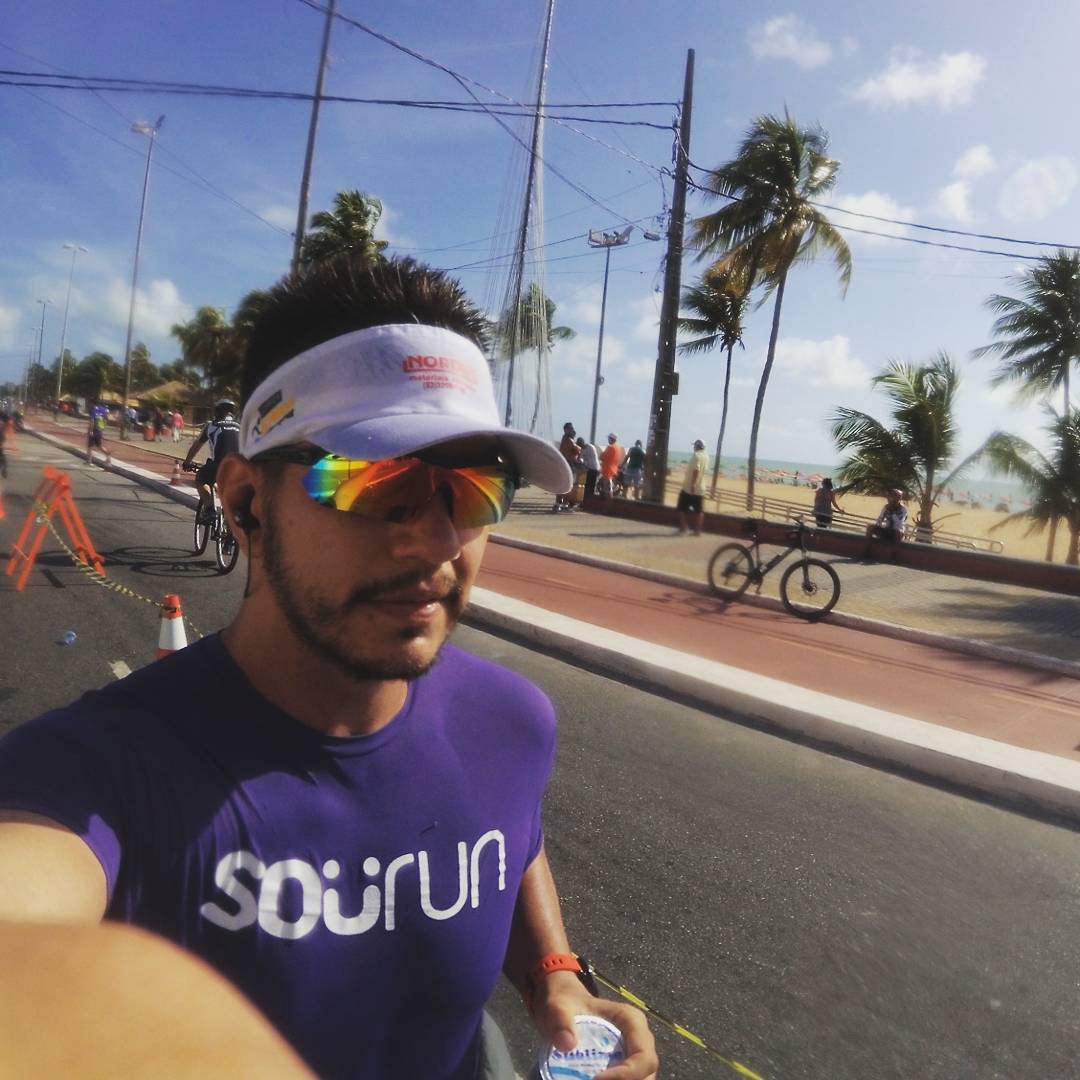 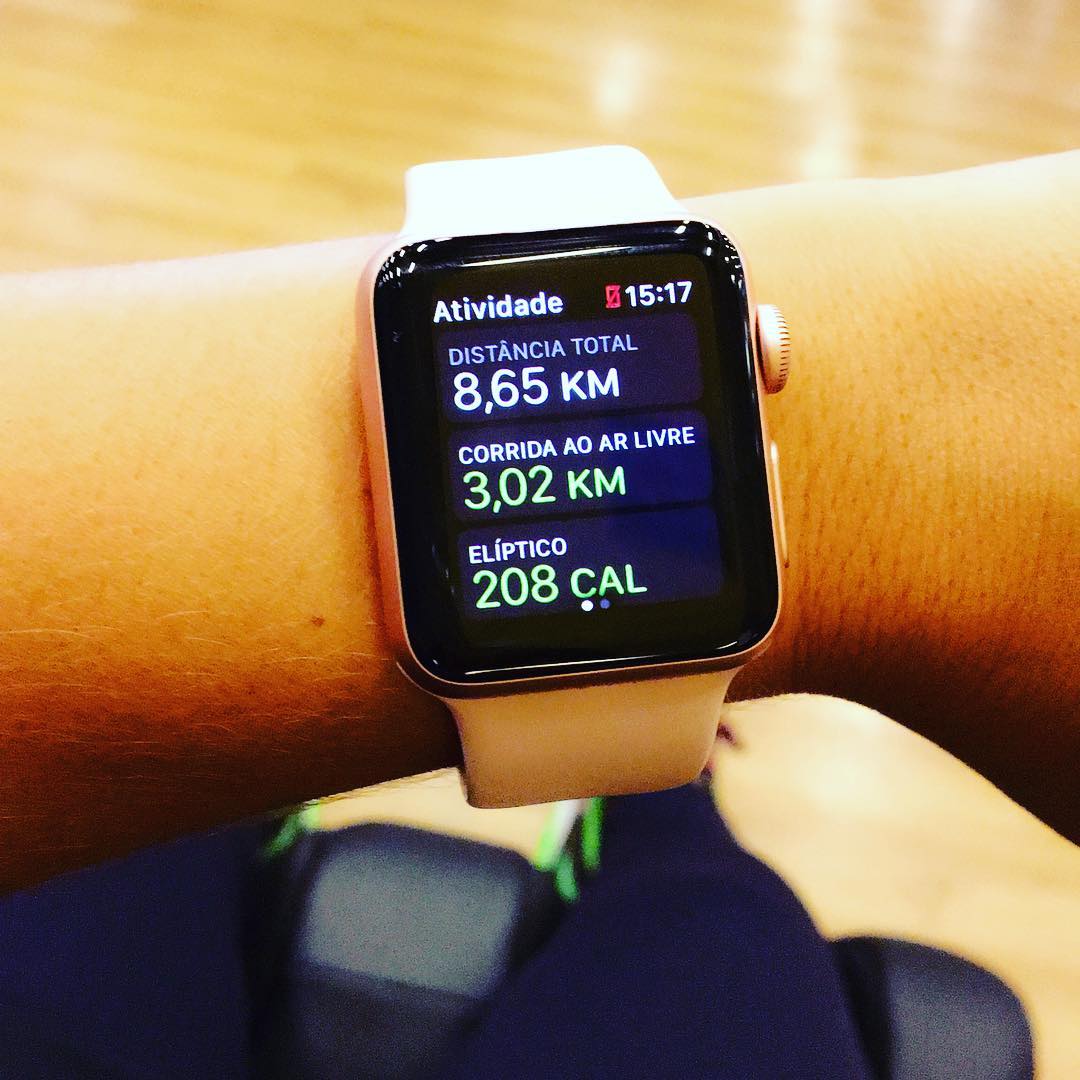 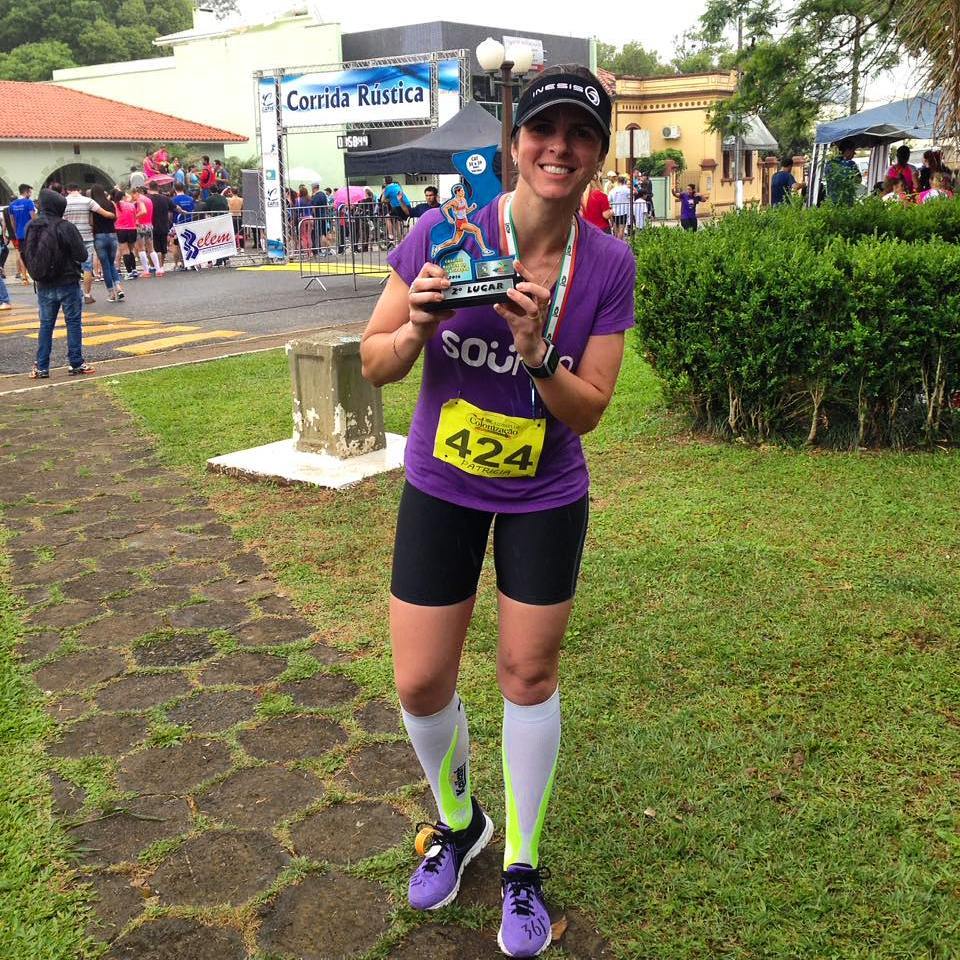 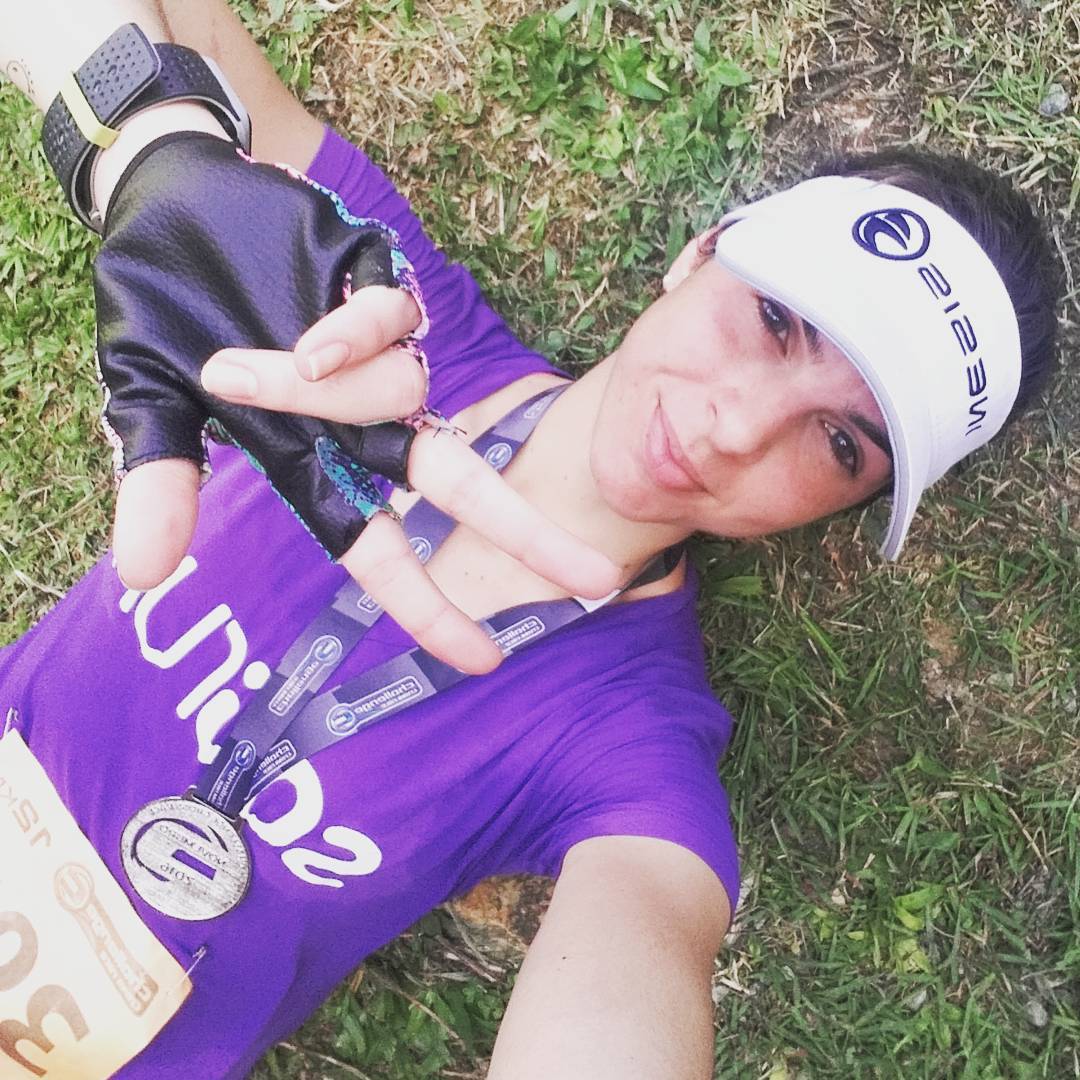 Be in contact, I would love to hear from you
brunakochi@gmail.com 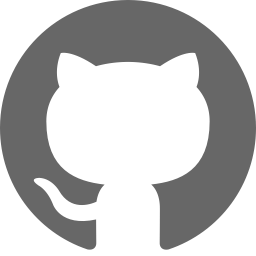